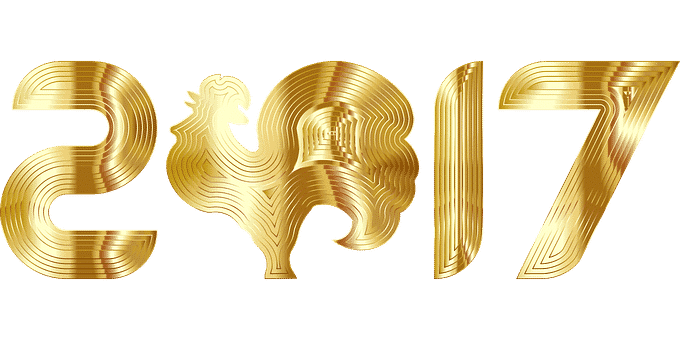 Traditionally people born in the year of the rooster have many great qualities such as being truthful, intelligent, excellent at communication and determined. They enjoy the company of others and enjoy being the centre of attention.

Year Of The Rooster: Fire Roosters

The last time it was the year of the fire rooster it was 1957. Compared to their other rooster counterparts, people born in the year of the fire rooster are more concerned with their appearance. They will spend time to make sure they look good. These roosters are all exceptionally well organised. They also make excellent leaders yet unfortunately, also can be overly blunt, which tends to hurt other people.

Lucky Things For People Born In The Year Of The Rooster:

Below is a list of roosters year with their element:

Males born in the year of the rooster that in a relationship like their freedom. They know many ways to please their partners and have the ability to win people over in a very short space of time. They believe that a good long-lasting relationship begins with the equality of both partners and prefer to resolve things peacefully. Women who have outgoing personalities will generally attract rooster men. They are very helpful when it comes to work around the house and have a very mature attitude when it comes to relationships.

They are often very popular and have many charismatic traits that help them to have many friends. Female roosters are usually very active in maintaining their relationship and are not shy in expressing their feelings. In relationships, they tend to be quite relaxing to be around and try not to put pressure on their partners. Stereo-typically they like to be in relationships where it is uncomplicated and straightforward.

Unfortunately, due to their outgoing and adventurous nature, they do not tend to have stable jobs. As a result, they are often told to find men who have either a high paying job or an abundance of wealth. Once married female roosters take the role of the family very seriously.

Whatever your sign, from all the team at Pink Caviar Events! Happy Chinese New Year and have a great Year Of The Rooster

Check out our other Chinese New Years Guides on marriage compatibility and love:

Are you born in the year of the rooster? Do you find yourself attracted to a specific Chinese horoscope type? Join the discussion and comment below 🙂