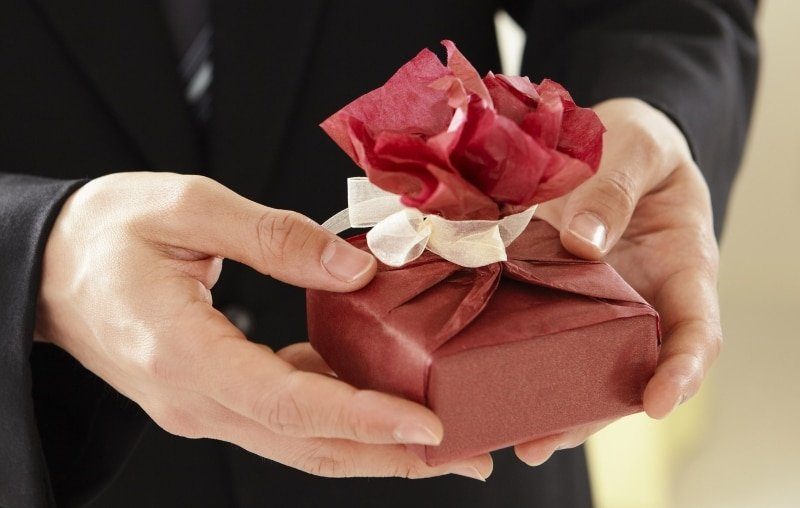 When people think of anniversary gifts, they often think of the traditional gifts of paper, leather, copper and so on. People do not realise is that there is a modern version of the wedding anniversary list. After much interest in our previous blog post Wedding Anniversary: Traditional Gifts, I thought it would be fitting to continue this trend and look into the topic of modern anniversary gift. 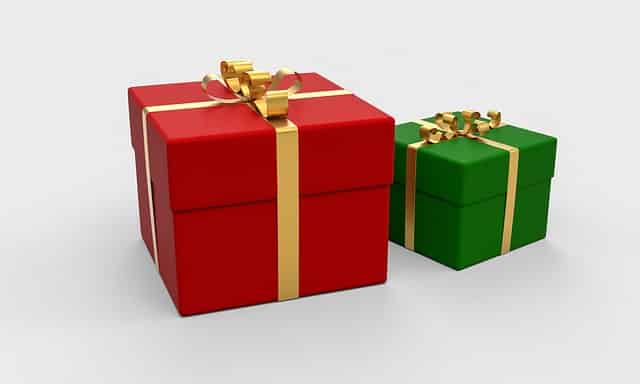 Before I begin the look into the modern anniversary gift, there are many common misconceptions about its origins, meanings and so on. I decided to do a little digging and found out the truth behind it all.

The modern anniversary gift list was created by the Chicago Public Library as far back as 1997 and updated till 2000. You can see that while the original page is now gone, the web archive shows the changes as the years went on. Many online articles will say it was created in 2000 but this is clearly not true.

After personally contacting the Chicago Public Library (who were extremely helpful and forthcoming with information) they divulged much about this modern day list. The librarians compiled the list from various sources. Comparative to the traditional anniversary list which every gift has a meaning behind it, this list is based on durability. To literally quote a Librarian from the Chicago Public Library from their response to me they said “Most sources do not ascribe meaning to the different gifts except that the gifts get more durable the longer the marriage goes on.”.

To show this point if you look at gifts within the first few years like Clocks, China and Crystal (to name a few). Compare this to later gifts such as Diamond, Land and Furniture.The 100th anniversary gift is a 10 carat diamond… which is very durable indeed.

So if you are looking for a modern anniversary gift for your significant other then check out the list below. just make sure you have enough funds for the 41st and 42nd gift.

Check out our other Wedding Anniversary Gift Guides below to see what you can get for your significant other:

What are your thoughts on the modern anniversary gift guide? Have you given a gift based on this guide? Comment down below and join the conversation 🙂