Wedding Season – Is Real, Not A Myth! 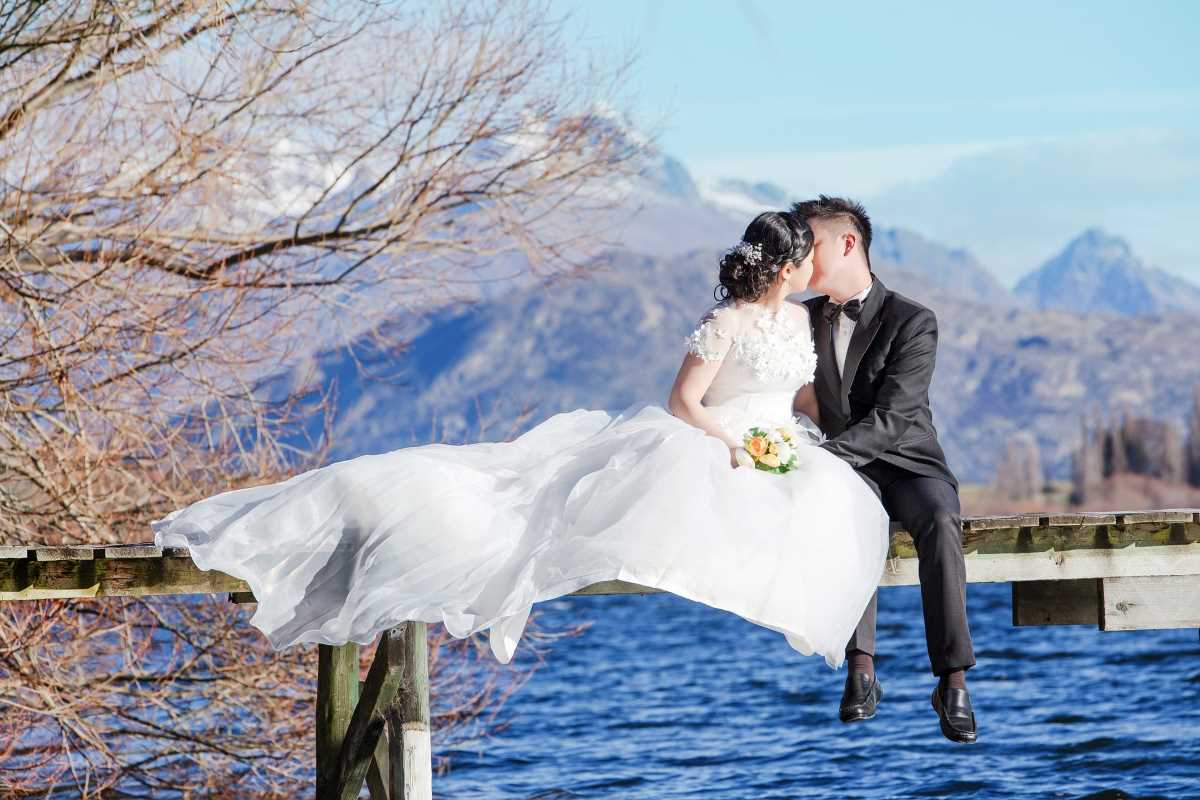 Congratulations you have just gotten engaged and there is a good chance that one or some of your friends may have gotten engaged as well. Co-coincidence or maybe there is something more to it? Maybe it was the start of Wedding Season?

Many people say that ‘Wedding Season’ is a myth but there is a really easy way to prove this. Generally, it starts in January because the majority of proposals happen late December. While there is no official way to keep track of this officially, there are some tell-tale signs and a couple of easy ways to prove this.

There is a very interesting read that came out on Facebook here (https://www.facebook.com/business/news/engaged-people-on-facebook)

When Is Wedding Season

Christmas is a time when people come together to be with family. This way he can pop the question with just you two and share it with everyone else the next day. Also, New Year’s Eve is a time of new beginnings. Why not start the year with some bling.

Everyone Loves Numbers And Graphs

Once you have been proposed to, you enter into a whole other sphere of getting into the wedding planning itself. Let’s start by using our good friend Google. I went to Google trends and put in the search term “wedding” over the past 4 years. What came back was some very predictable (almost heartbeat like) results. I ranged it from January 2012 to December 2015 to make it as up to date as possible.

Without boring everyone with numbers and if you bear with me you will notice that year in year out this is what happens. January starts off the strongest (due to people getting proposed) then after the initial excitement of your new proposal wares off it dips till around March when brides start searching and planning their wedding, getting ideas, going to expos and so on.

It will slowly increase until around July. It’s at this stage that most brides generally have everything sorted and slow down for wedding ideas. Then around August till December is when the majority of weddings happen. Then January comes around and BANG, wedding season starts all over again.

So is this a good thing, a bad thing? Truth is its fine and doesn’t matter if you were proposed to in December, Valentines Day or any other day as long as it is important to you. So wedding season is entirely provable!

Did your significant other propose to you during wedding season? If so what day was it? Do you find that your friends get proposed to during this time of the year? Let us know your thoughts and join the discussion 🙂